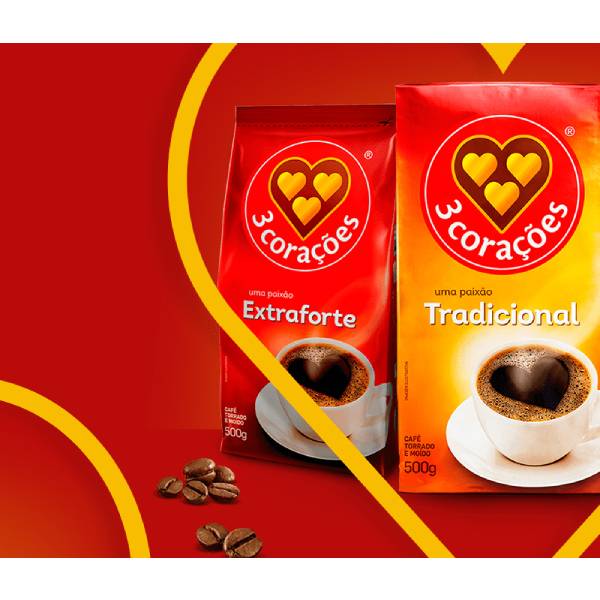 HAN THE HISTORY OF COFFEE 3 HEARTSIS MADE. A STORY MADE OF COFFEE AND, MAINLY, OF PEOPLE. Founded in 1970 by Mauro Alvez, Jan Sérgio de Oliveira and Pedro Basílio , the company was born as a small coffee roaster and distributor, located in the municipality of Santa Luzia, in Greater Belo Horizonte, in the state of Minas Gerais. The name 3 Heartsit was in honor of Pedro's three daughters , with each heart in the brand's logo representing them, and the larger one that surrounds them, corresponds to that of his father. The high quality of the beans and the delicious flavor of the coffee soon won the preference of the miners. In the following decade, in 1980, the brand that until then was regional won investments and was projected nationally. 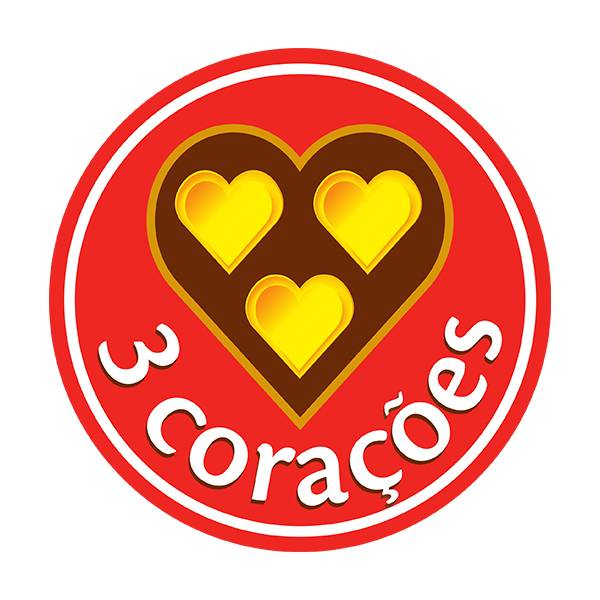