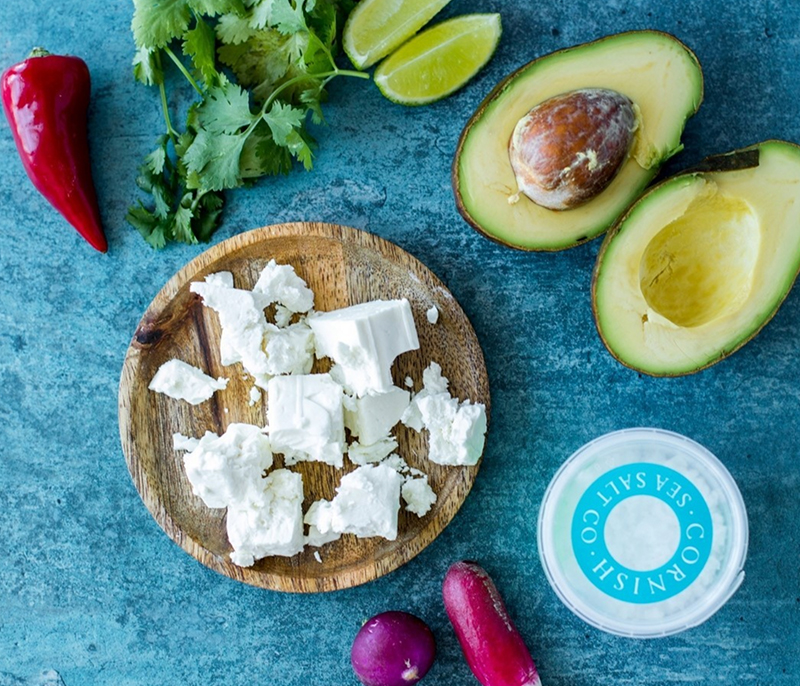 The original founder, Tony Fraser, came across an Iron Age salt works in a remote cove on the south coast of Cornwall while out walking. Most people would have made a mental note and carried on with their lives But Tony wanted answers: why had such an essential element of the county’s farming and pilchard industry died out? Because rock salt had become an easier way of harvesting the mineral. The idea affected him so profoundly that he was determined to re-imagine the sea salt industry for the 21st century. Cornish Sea Salt was set up to bridge the ancient and modern worlds. Production is still inspired by the original methods of harvesting the goodness of the ocean. Referencing century old techniques, took us on a journey around the world to source electrolytes from natural sea salts to enrich our brines, allowing the correct conditions for our sea salt flakes to form. We have an ever-evolving range of sea salts and blended sea salts, all with different textures, crystallised and hand-harvested to deliver the unique Cornish mineral profile that makes our flavour so distinctive. This would be one of the very few sea salt industries harvesting from open waters, more specifically the protected waters of the Atlantic lapping at the shores of The Lizard, a designated Area of Outstanding Natural Beauty. Beneath the beauty is a totally unique geographical environment, which defines the taste and high mineral content of our sea salt. Serpentine, once so soug ht after in the Victorian era, and gabbro, are both rich in magnesium and calcium, two of the key minerals in our sea salt and essential to life on earth. From humble beginnings on the south Cornish coast, our sea salt has now become international selling in over 33 different countries. Our signature blue pots sit just as happily in Michelin-starred establishments as they do on the tables of home cooks who have an appreciation not only for taste and quality of artisan sea salt, but the exciting versatility and creativity it can bring to cooking. 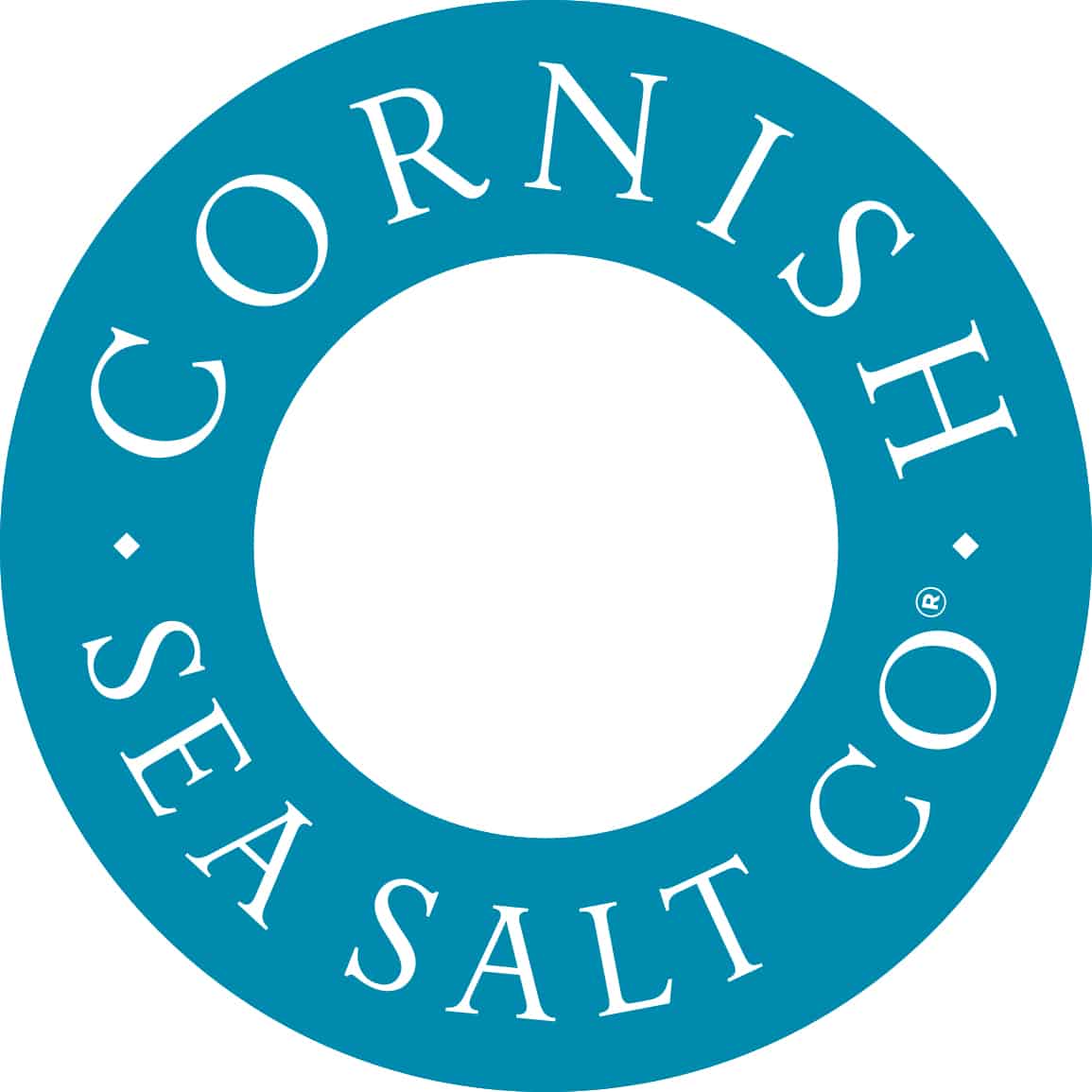